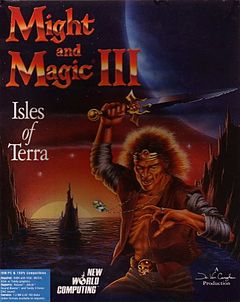 I’ve recently discovered GOG.com, the service that provides “good old games” from yesteryear to retro connoisseurs like myself. Games that used to run well on DOS and other long forgotten platforms are getting a new lease on life by being packaged up to run on today’s technology.

Many games run on Windows, Mac and even Linux – but some are only available for single platforms, mostly Windows. The Might and Magic 6-pack is such an example, available for only $9.99 (a total bargain, considering it’s 7 games).

I remember getting “Isles of Terra” free with a computer magazine in the nineties. I’m not usually into role playing games, but having enjoyed Bard’s Tale III on my C64 many years before, I gave this one a shot and loved it – just like its sequels (Clouds of Xeen and Darkside of Xeen, together making up a whole new game called World of Xeen).

I wanted to find out if I’d still enjoyed this game today, so I tried installing it on my Mac using a Windows 7 VM with Parallels Desktop. However, it didn’t run well and the mouse is interpreted rather weirdly. That’s no surprise really, because it means I’m running an emulator inside another emulator. Of course things will go wrong!

Might and Magic is installed using the DOSbox emulator under Windows, and as soon as you click the launch icon, DOSbox is launched, and within it the actual game. Thing is, DOSbox is also available for Mac, several Linux flavours and some other exotic platforms – so I was wondering if I could somehow just run DOSbox on my Mac and launch the original files from within it.

To my surprise, it works great!

Let me show you how I did it in this article.

DOSbox is an x86 emulator that creates a shell environment on your system, so it appears as if you’re running an old version of MS-DOS 5. It also talks to your system’s graphics and sound card, while the programme that’s running inside the emulator (some old game we assume) appears to be talking to a Soundblaster card and vintage graphics hardware.

Go check it out at http://dosbox.com – it’s free and Open-Source software.

On my Mac, I’ve downloaded DOSbox – and the installation is as simple as copying a directory over to a safe place. Then double-click the dosbox.app file and off you go.  You’ll see a Terminal-esque window and a hectic flashing cursor: 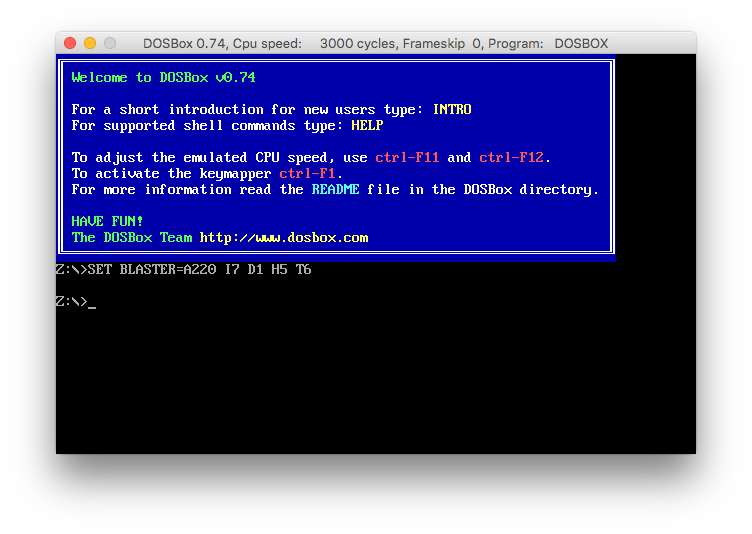 We’ll work with this window as soon as we have some files to play with – namely those from Might and Magic III.

My game was only available as a self-extracting Windows installer (.exe file), so we need a Windows environment to get this installed. As I said, Im using Parallels Desktop for this and a copy of Windows 7. But feel free to use a different environment. All we’re after is those files.

Once installed, the game can be found in C:/GOG Games/Might and Magic III. Let’s copy the whole directory over to our Mac Desktop and name it mm3. This will make it easier to mount this directory in a moment. Close the Windows environment, we won’t need it anymore.

Back at our DOSbox prompt on the Mac, we must tell DOSbox about this directory by mounting it. Type the following to do that:

This will create a virtual C drive in DOSbox, containing whatever the above directory holds. To clarify, the whole Mac path we’re mounting here is /Users/you/Desktop/mm3.

Let’s navigate into our directory now by typing the following:

This is how you change drives in DOS. Let’s show the directory contents by typing

You’ll see a long list of files, just like you did back in the days of the DOS prompt. If this doesn’t make your heart tick a tad faster I don’t know what will 🙂

Files that can be executed end with .bat, .exe and .com, so keep an eye out for those. In this case of Might and Magic III, there are both mm3.com and mm3.exe files available. Typing either of those will start Isles of Terra on our Macs, complete with working mouse and audio support. 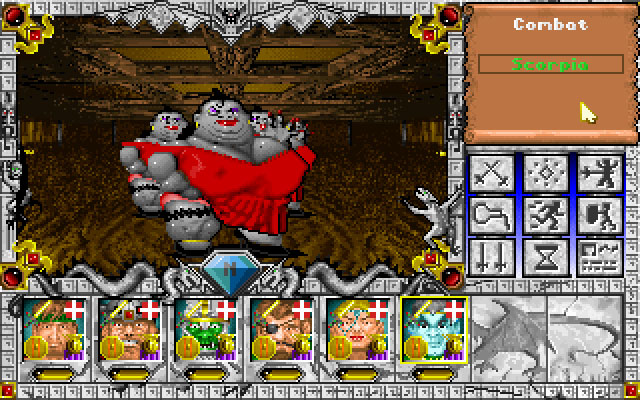 I assume this principle works for other games using DOSbox as well:

Oh, and to toggle DOSbox into full-screen mode, hit ALT+RETURN.

Have fun with those Good Old Games 🙂