Here’s a list of handy keyboard shortcuts for Adobe Premiere Pro. I keep forgetting these little helpers every 6 months or so…

Create your own Shortcuts

Premiere has a handy menu in which we can lookup existing shortcuts, as well as setup our own. There are so many functions, and not all of them have pre-defined shortcuts. Head over to Premiere Pro – Shortcuts and save whole sets of shortcut setups. 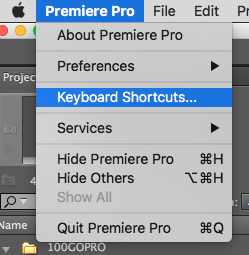 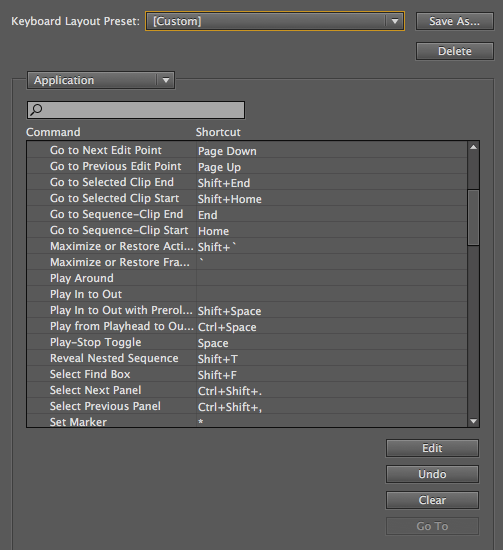 Needless to say, we can also change existing shortcuts to something more personal here.