It’s been a fun-packed month full of exciting discoveries – on and off the web. Let’s take a look at what I’ve found over the last four weeks.

I was taking a late night walk after some heavy screen casting for those DAZ Studio videos, when I wandered by one of those restaurants South of Fifth in our neighbourhood (one that changes owners every 6 months or so). They were playing something that sounded almost live, and it immediately peaked may curiosity.

It was a cover version of the old Rod Stewart song “Do Ya Think I’m Sexy”, in a Jazz Combo style – much like Paul Anka did on his 2005 album Rock Swings. The voice of the woman singing was remarkable, something of a mixture of Diana Krall and Sarah Vaughan.

I asked Siri to Shazaam the song (geez, what language are we using these days!) and she told me that this version of Jump was performed by Cassandra Beck. Lucky for me it was available on Spotify – take a listen above.

It’s not very often that I discover music that speaks to me these days. Check our her other albums and see if you like her as much as I do.

Another new discovery this month is Stefan Gwildis’ new song “Mein Meer” (that means “my sea”).

We went to see Jerry Seinfeld LIVE at the Adrienne Arsht Centre here in Miami. I’ve been a long time Seinfeld fan, and to see him doing a “real gig” after so many years was quite an experience.

The big surprise though was his hilarious warm-up act: the wonderful Mario Joyner. I had never heard of him before, which is seriously tragic. He did several fantastic bits, and after the show I went home and Googled him.

Turns out he’s been around for decades and has recently embarked on doing his material while riding a bike, on his YouTube channel he calls “The Bicycle Rants”. The bit on DIY above is one of the items he did live, and his bit about the Apple Watch is an instant classic. I’m so happy to have discovered this rare talent, and I can’t wait to see more of him.

Funny story: I used to record myself while riding a bike when the cancer thing came to an end in 2017/2018. It makes for a stunning back drop and let my thoughts and creativity flow. I didn’t do this for comedy value, more as a personal video diary though (I had a lot say on the subject, which explains the size of my book BROKEN BOWELS). It’s a great form of self-therapy. Try it out if you get a chance.

Fran Blanche made a video about how she found out the hard way that YouTube is no longer showing her videos as recommendations, because she chose not to monetise them. Something similar happened to The Blender Foundation, whose entire channel was blocked because they too chose not to show adverts on their uploads.

This begs the question: are we being forced to monetise our content going forward? 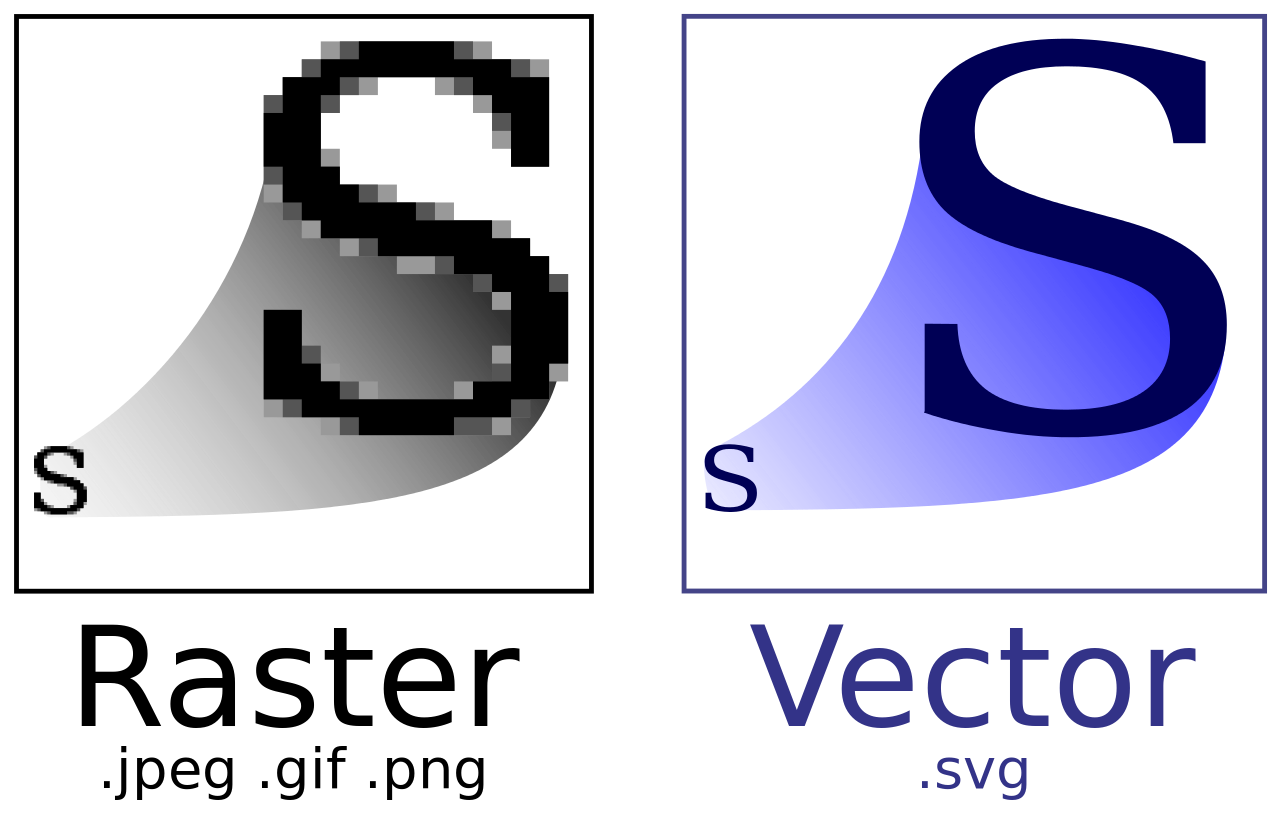