How to avoid missing textures in Reality for DAZ Studio 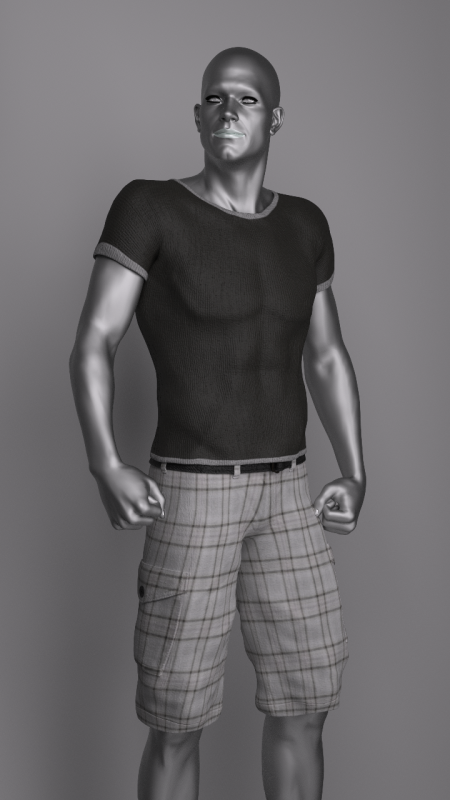 I was playing around with Reality for DAZ Studio the other day, and the above phenomenon occurred. It’s a Michael 6 render that should have worked out of the box – especially because Reality is clever enough to convert his skin shaders to automatically. The render worked fine on one of my machines, but not on another.

Strangely enough though, I could see the textures fine in the viewport. And a quick test render in both 3Delight and Iray showed the textures fine too. But Reality and LuxRender wanted to render the skin tone as some scary metal.

So what’s going on?

Why is this happening?

But what the actual difference is, sadly I have no idea.

How can we correct this problem, Cap’m?

To avoid the above phenomenon, find the DAZ Connect installed product (either in Smart Content or under All Products), right-click on it and select “Uninstall”. 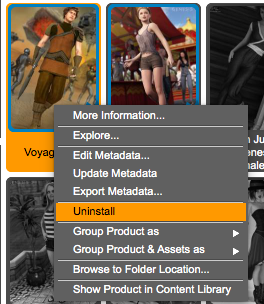 Now start the DAZ Install Manager, search for the product and install it that way. Open your scene again in DAZ Studio, and now Reality and LuxRender won’t have a problem anymore. The procedure is the same on Mac and Windows by the way. 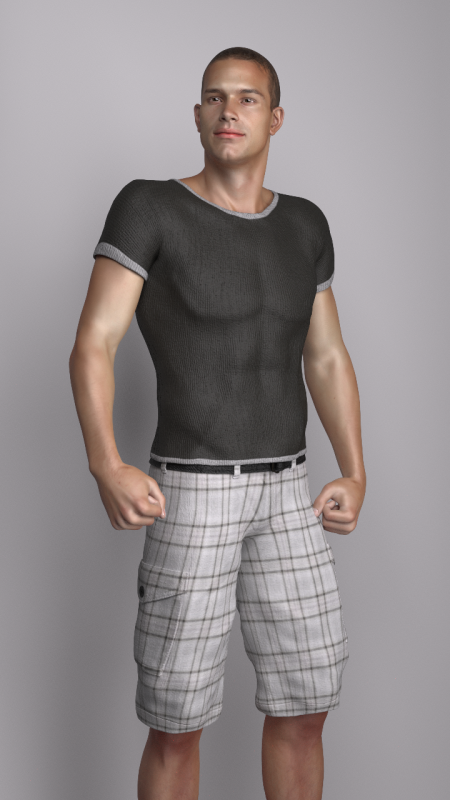